Our amazing experience of the Camino Inglés 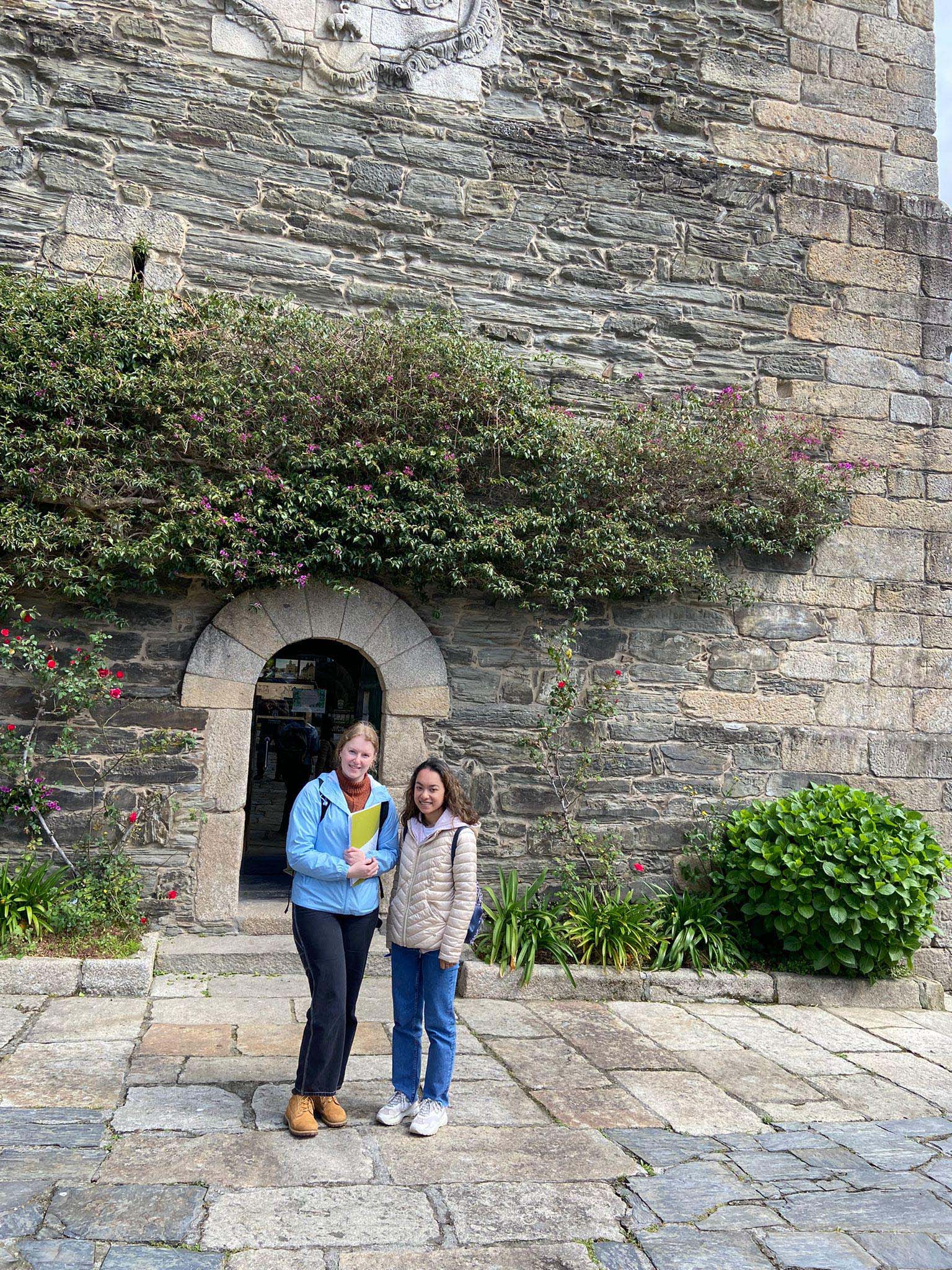 We are two Modern Languages students from Newcastle University in the UK and after participating in a translation initiative known as ‘The Real Translation Project’, we were extremely lucky to be selected to travel to Galicia and experience the Camino Inglés in person. We love learning Spanish and even though this was not our first time visiting this lovely country, this trip allowed us to see it in another light. Naturally, we learnt a lot about the culture, the gastronomy, and local traditions, but on top of that, we also had the opportunity to practice our Spanish with native speakers, which is vital for all foreign language learners. In this blog, we would like to talk about some of the most memorable moments from our trip.

As you probably already know, the route of the Camino Inglés passes through some beautiful places. The places we visited were Ferrol, Pontedeume, Betanzos, A Coruña, Sigüeiro and of course, Santiago de Compostela. Despite the bad weather, these towns did not fail to impress, with their narrow streets and friendly locals. One place that particularly stood out for us was Pontedeume. Pontedeume is a very small town that looks out onto the river Eume which you can cross to reach another lovely little community called Cabanas. Compared with the typical tourist destinations of bustling cities, the tranquillity and authenticity of Pontedeume really appealed to us. Having said that, the lively atmosphere of joy and relief in the Praza do Obadoiro in Santiago was equally spectacular.

In all honesty, we knew very little about the Camino Inglés before getting involved with The Real Translation Project. We were aware of the pilgrimage to Santiago, but we had no idea about the variety of different routes or it’s religious significance. Getting to meet and talk to pilgrims during the week of our trip was really unique because they shared their experiences with us, allowing us to understand what the journey meant to them.

Although we had already tried several typical Spanish dishes over the years, what we had never tried before was octopus – or ‘pulpo’ to locals. Eating octopus in England is a rare sight indeed, but as they say, when in Rome… There is no denying that it has quite a unique taste and texture, but we enjoyed it nonetheless! As well as octopus, we also enjoyed a huge variety of delicious dishes during the week thanks to the Association of Local Councils of the Camino Inglés. We love Spanish food generally, but especially the food in areas that are known for their seafood, such as Galicia.

Of course, we could have written about Santiago under ‘the beautiful towns’ but there is so much to say that we thought it deserved its own section. Firstly, the old buildings located along the narrow streets of the old town were truly stunning. Walking along these charming streets is likely taking a step back in time – something very special. Secondly, as we’ve already mentioned, the atmosphere in the square in front of the cathedral is indescribable because regardless of whether you have done the pilgrimage or not, everyone feels the joy of those who have. And thirdly, the Easter week processions. We were very fortunate to be in Santiago during this highly important holiday, as we had the opportunity to witness some religious processions. Although we do not doubt that these processions are impressive in every Spanish community, seeing them in Santiago, which is known all around the world for its religion, was a real honour.

And there we go! Naturally, we would like to thank the Association again, but also all the pilgrims who have helped us understand more about the Camino Inglés. We will definitely be returning to Galicia very soon! 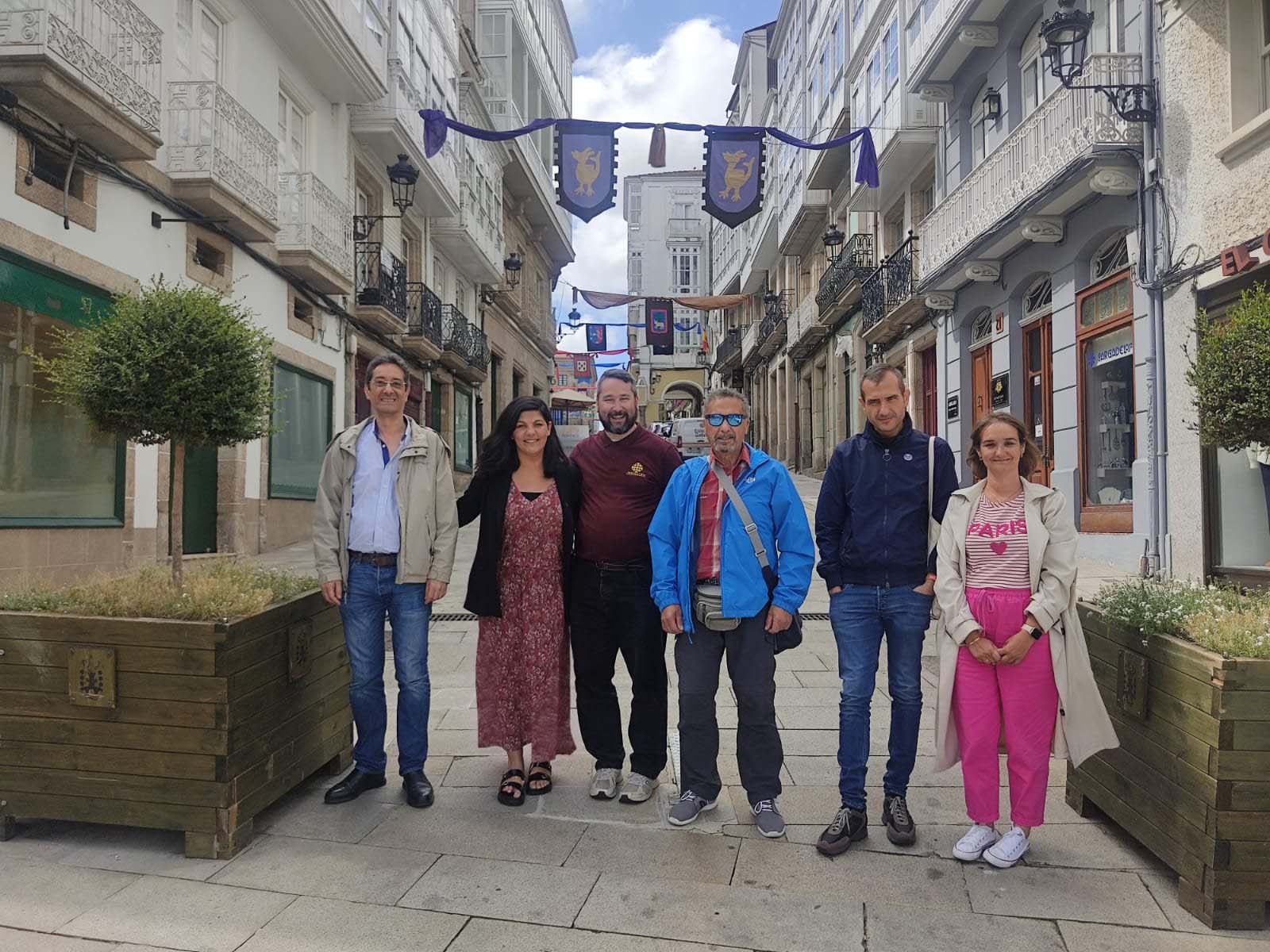 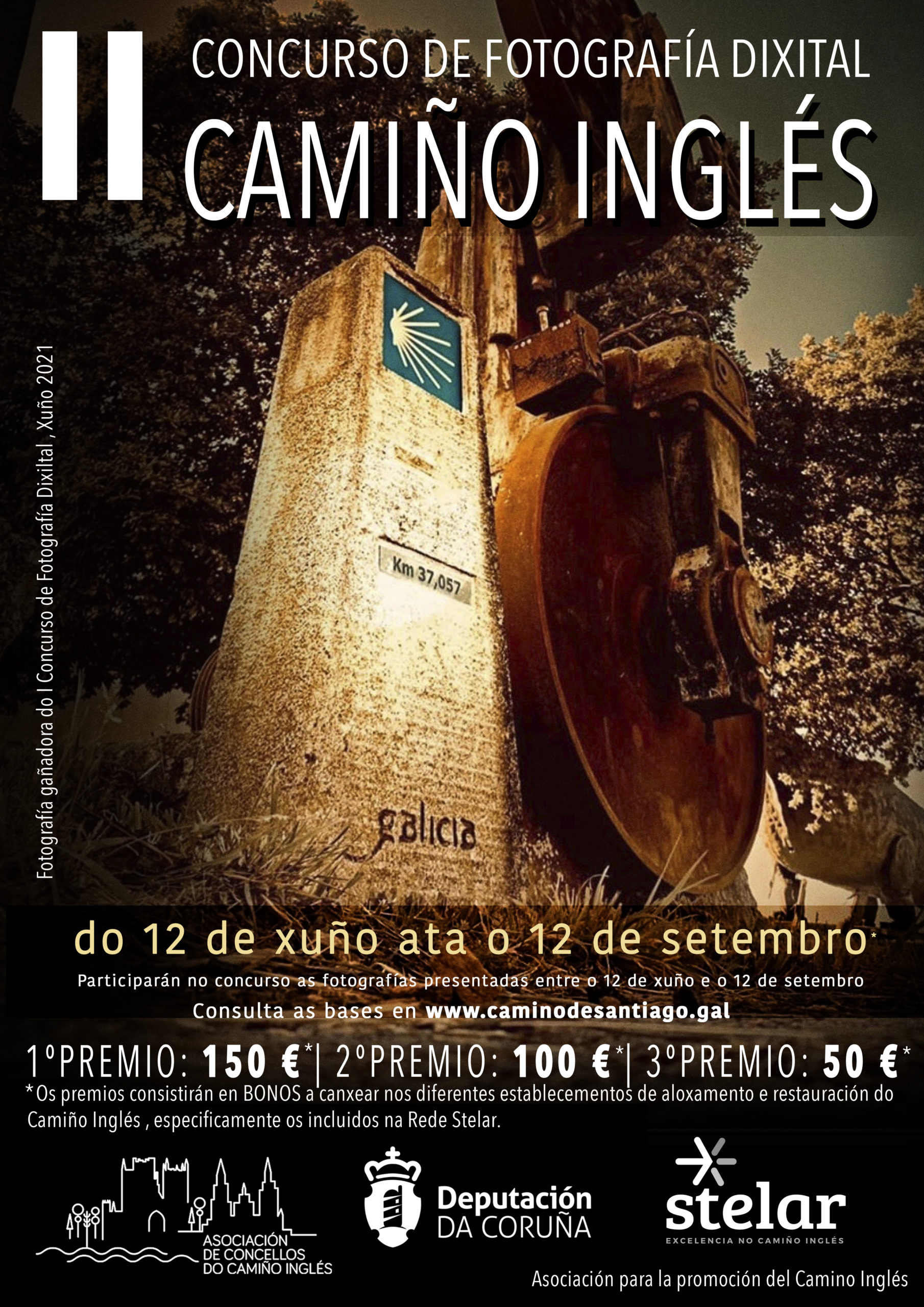 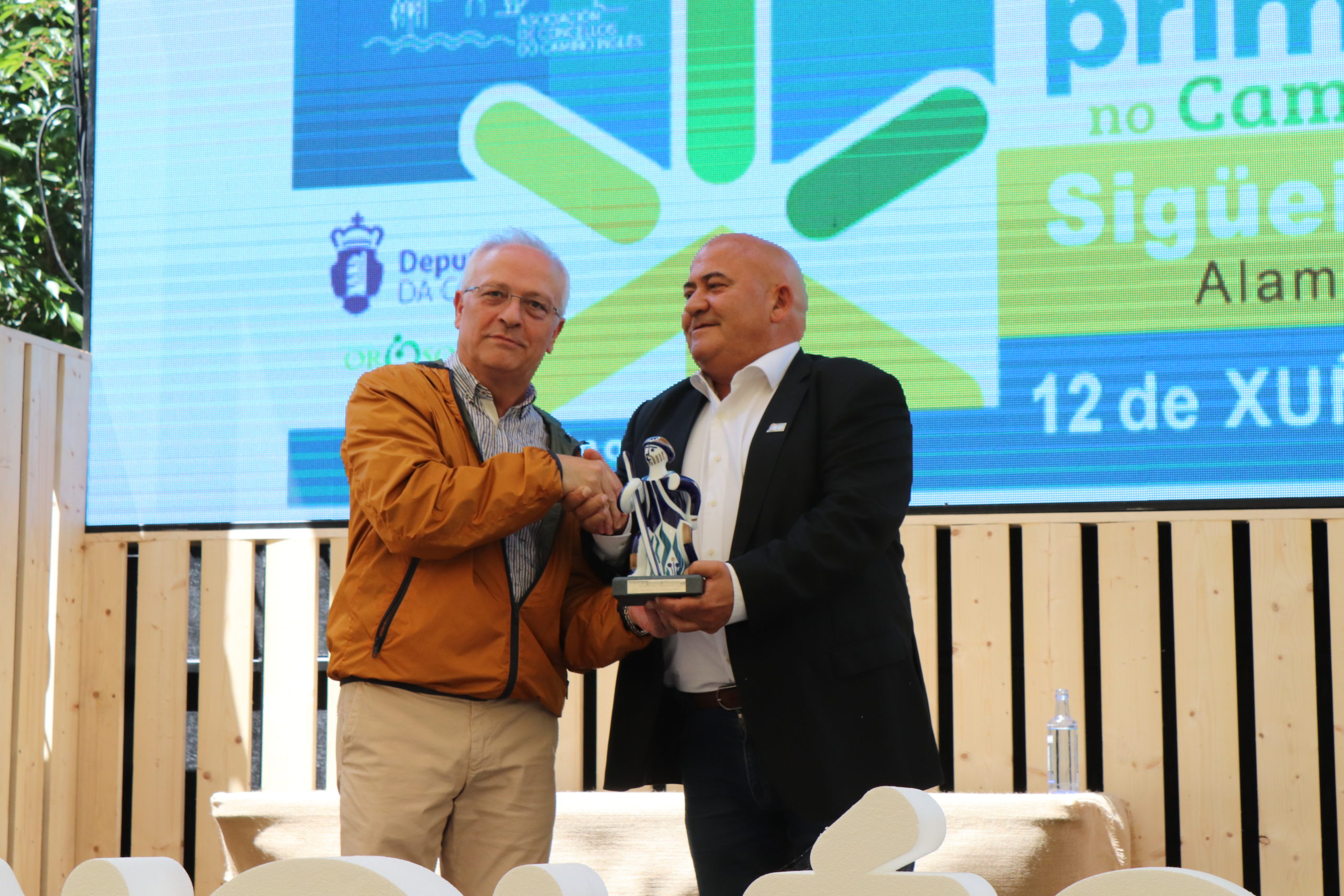