The medieval bridge over the river Tambre in Sigüeiro is the most distinguishable feature in this town council.

Mount Costa (329 meters), in the parish of Trasmonte, and Mount Petón (375 meters), in the parish of Senra, both in the north of the municipality and on the border with Ordes, are the highest peaks across the Oroso topography. From these, the slightly undulating orographic profile, without strong contrasts, descends to the banks of the river Tambre, at its southern border. In the southwest corner, shortly after passing under the Sigüeiro Bridge, the Lengüelle joins the Tambre. The others, like the Carboeiro, the Samo or the Maruzo, descend in a north-south direction, forming varied and harmonious valleys.

In addition to contemplating its cultural and architectural wealth, the visitor should not miss the opportunity to try some of its exquisite delicacies such as trout.

How to get to Oroso 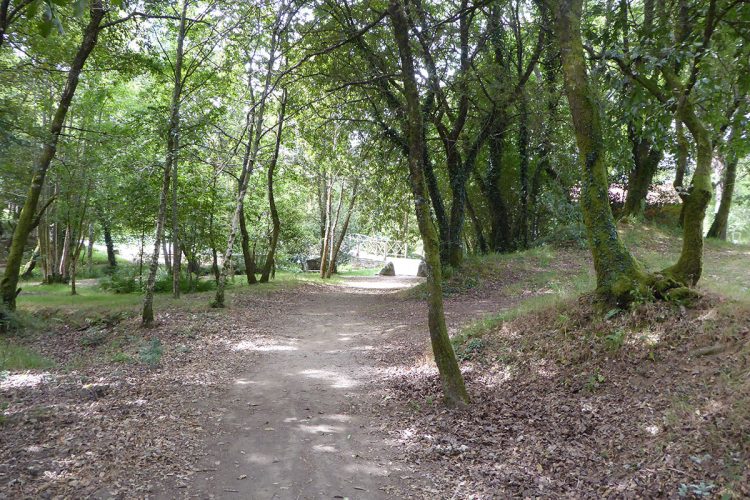 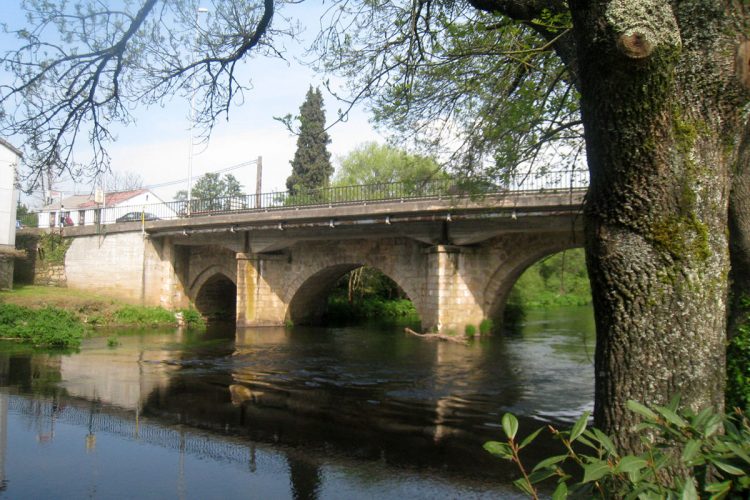 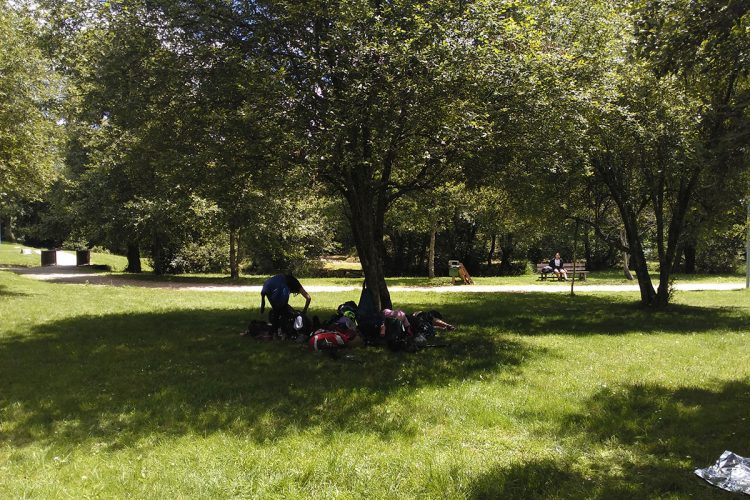