Welcome to Santiago de Compostela! The capital of Galicia, declared a World Heritage City by UNESCO thanks to its monumental beauty, extraordinary conservation and as the final destination of a thousand-year-old pilgrim route: The Way of St. James. El Camino has transformed this ‘finis terrae’ into a meeting point of western faith and thinking since the 9th century.

Santiago de Compostela is a stone apparition nestled between the green forests of northwestern Spain and the nearby Galician estuaries. It began as a passing place along a Roman road, but the discovery of the tomb of St. James the Apostle in the early 9th century gave rise to a place of worship in the confines of a peninsula then dominated by the Muslim invasion. From then on, the whole of Europe set out for Santiago, the holy city of Christendom where the grace of plenary absolution awaited them. There, a Romanesque cathedral emerged, to which the passing of the centuries added the sobriety of the Renaissance and the majesty of the Baroque that ended up outlining the monumental image of the city, made of the same granite as its monasteries, its pilgrims' hospitals, its numerous churches, its stately homes and squares, in which time chose to stand still.

Santiago de Compostela is centrally located in Galicia, the northernmost and westernmost territory of Spain.

The city, which rises some 260 metres above sea level, is bordered to the east by the Galician hinterland through which the Camino de Santiago winds its way, amidst fertile hills and popular stone architecture. To the west it approaches the Atlantic coastline, which lies just 30 kilometres away. An imaginary straight line drawn to the coast would make Santiago a midway point between the Rías Baixas and the Rías Altas, which provide it with a nearby landscape of calm and rough beaches, fishing ports and pleasure boats, rich gastronomy and marine legends.

How to get to Santiago de Compostela 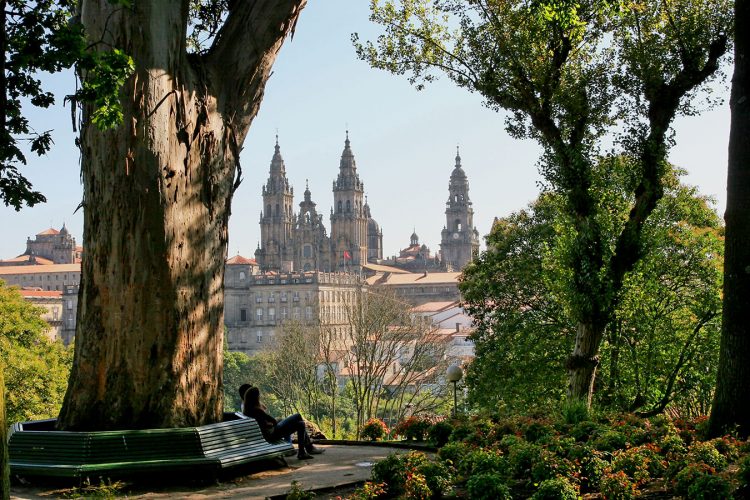 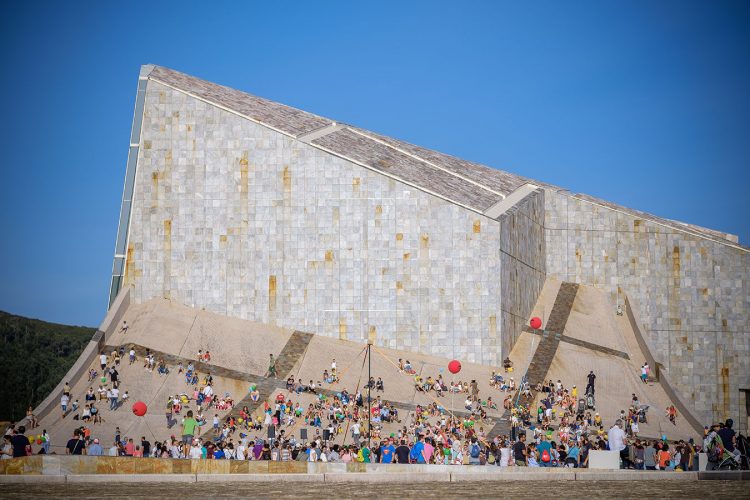