Its historical importance is largely due to its border character and its privileged location in the centre-west of Galicia.

The municipality of Mesía is located in the centre-west of Galicia and east of the province of A Coruña. It borders the local councils of Frades, Boimorto, Curtis, Vilasantar, Oza-Cesuras, Abegondo, Ordes and Carral.

During the Middle Ages, due to its territorial location, Mesia held the was classed as a strategic enclave highly coveted by the feudal lords and by the ecclesiastics.

Its historical importance is mainly due to the nature of its borders and its privileged location, with its important communication routes linking As Mariñas with Santiago de Compostela, along which European merchants unloaded their merchandise at the Brigantine ports.

In the early Middle Ages, several roads of Mesia were used by people who travelled mainly along the road from Betanzos to Santiago, crossing the centre of the municipality, as did the Camino Inglés, a route that left A Coruña in the direction of Compostela.

Bruma is a tiny territory far from the capital of its municipality, Mesía likened to an island, though logically with no more water than that which runs through the stream that crosses the area. An area so well known by pilgrims since the Middle Ages, when a hospital was built there and where King Carlos I is believed to have spent a night in 1520, among others. The historical reason for the existence of this island in the midst of other municipalities must be sought in the 19th century, when the map of the municipalities was drawn up and which even today has seen minimal variations. The tradition points in a double direction. On the one hand, you had numerous people in Ordes say that they rejected the idea of Bruma being part of their municipality because it was a meeting point for pilgrims but who were more like beggars. Yet on the other, the people of Mesia said just the opposite - they defended it as their own precisely because of the pilgrims, and this gave an external projection to a municipality that had controlled the region from its castle (which remains partially intact). In one way or another, Bruma forms part of that reduced catalogue of Spanish island territories.

How to get to Mesía 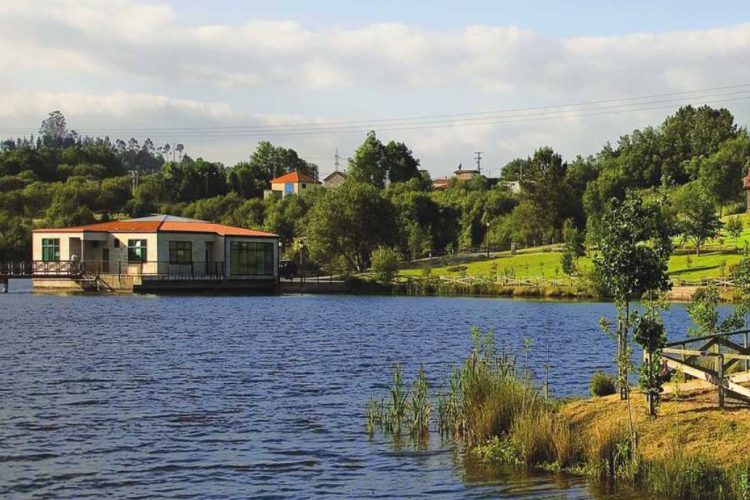 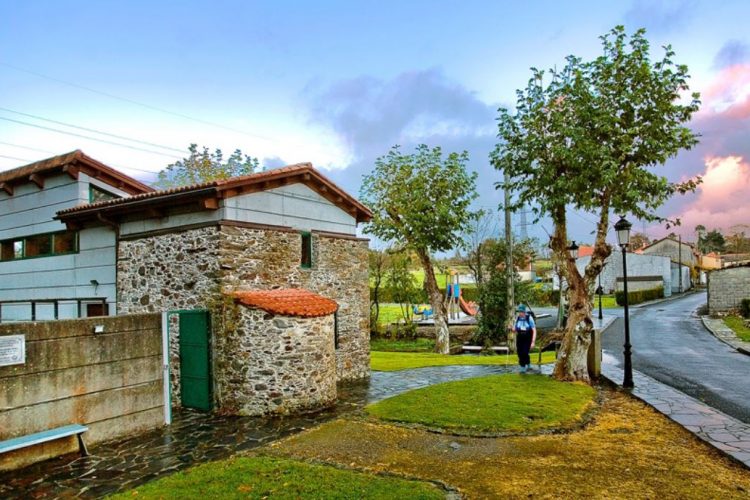 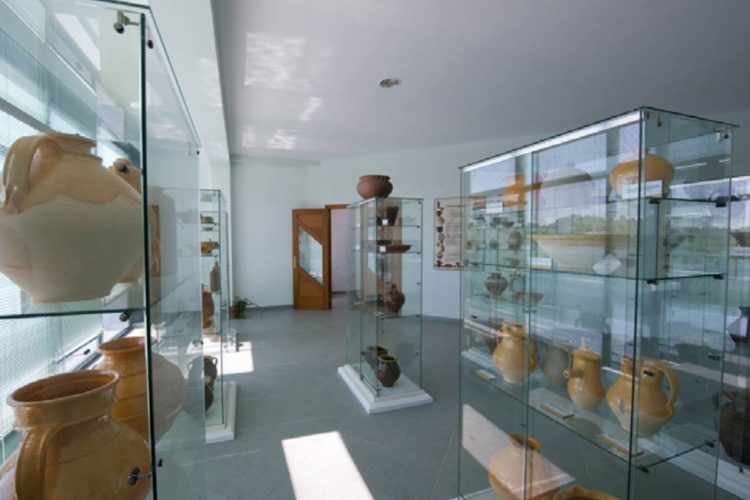 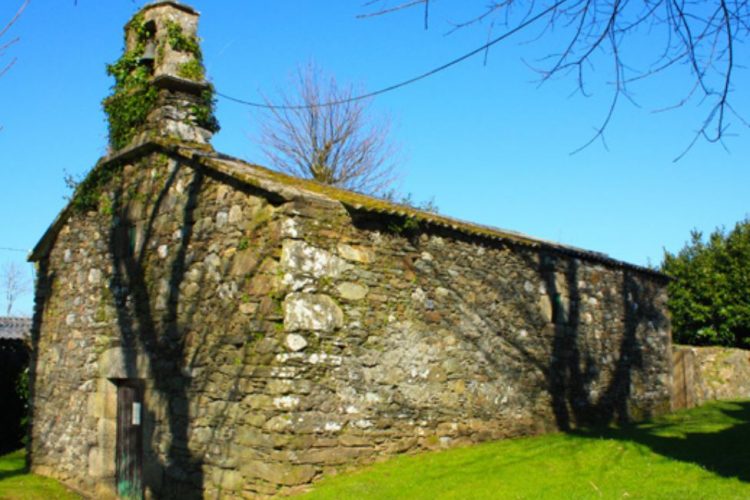