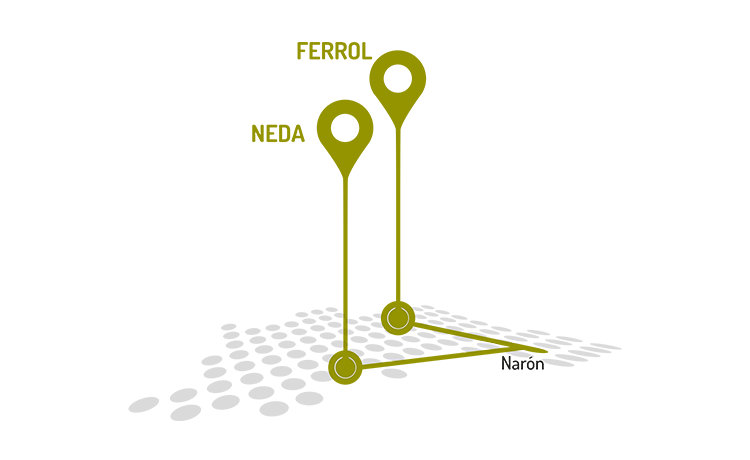 On the first part of the route we have vistas of a historic Ferrol, a coastal fortress, with a route stretching from one side of the estuary to the other. In addition to the monuments that the city has to offer, including the co-cathedral of San Xiao and the convent of San Francisco, pilgrims will find the monastery of San Martiño de Xuvia, which was once mixed (of religious men and women). It is well worth a visit to admire its three magnificent Romanesque apses. In its atrium, and in front of the 18th century tower, there is a medieval sarcophagus. 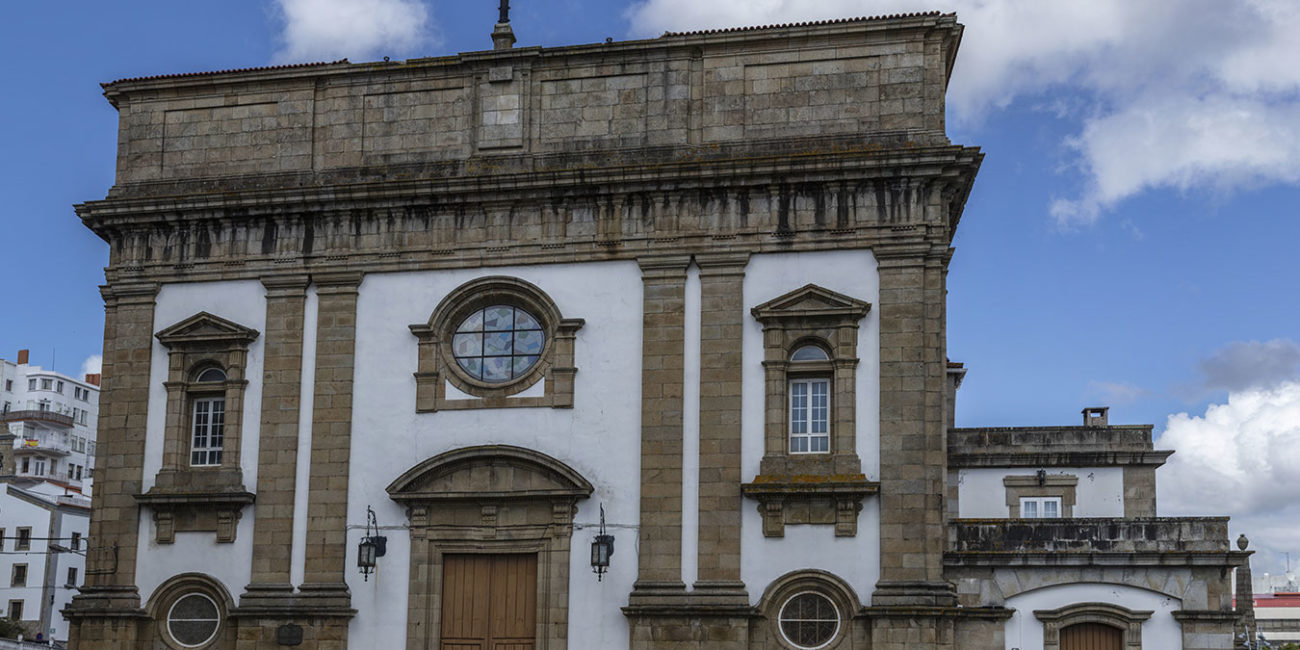 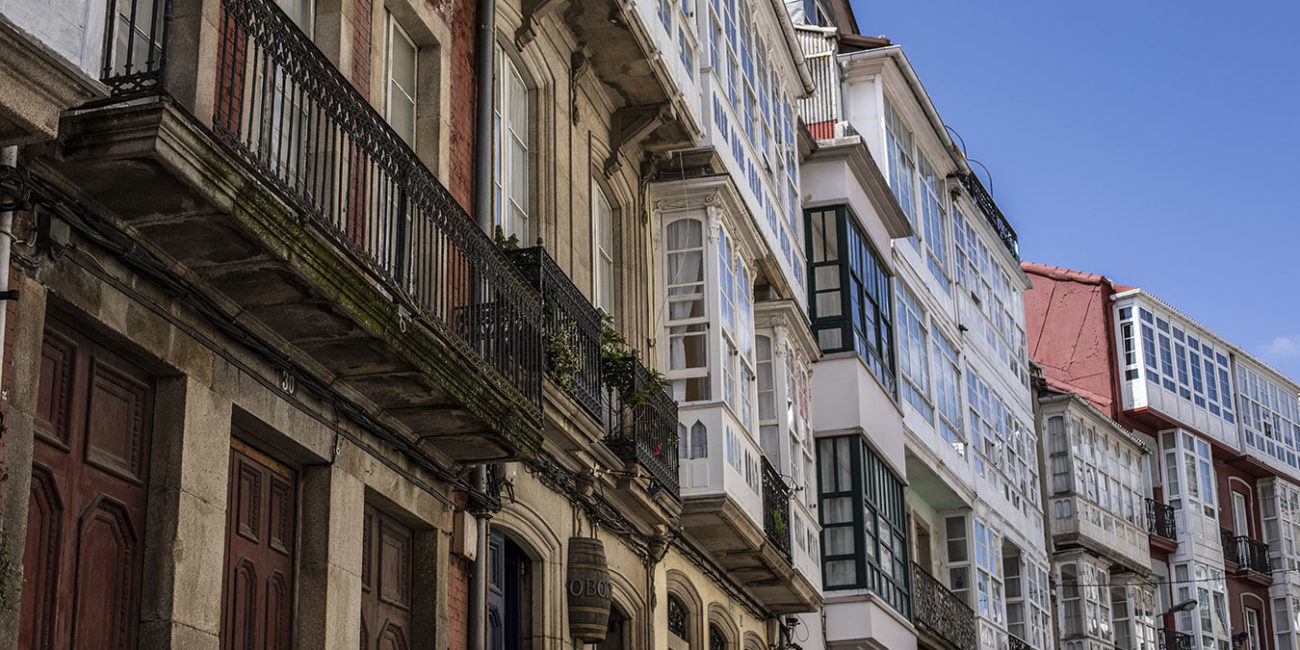 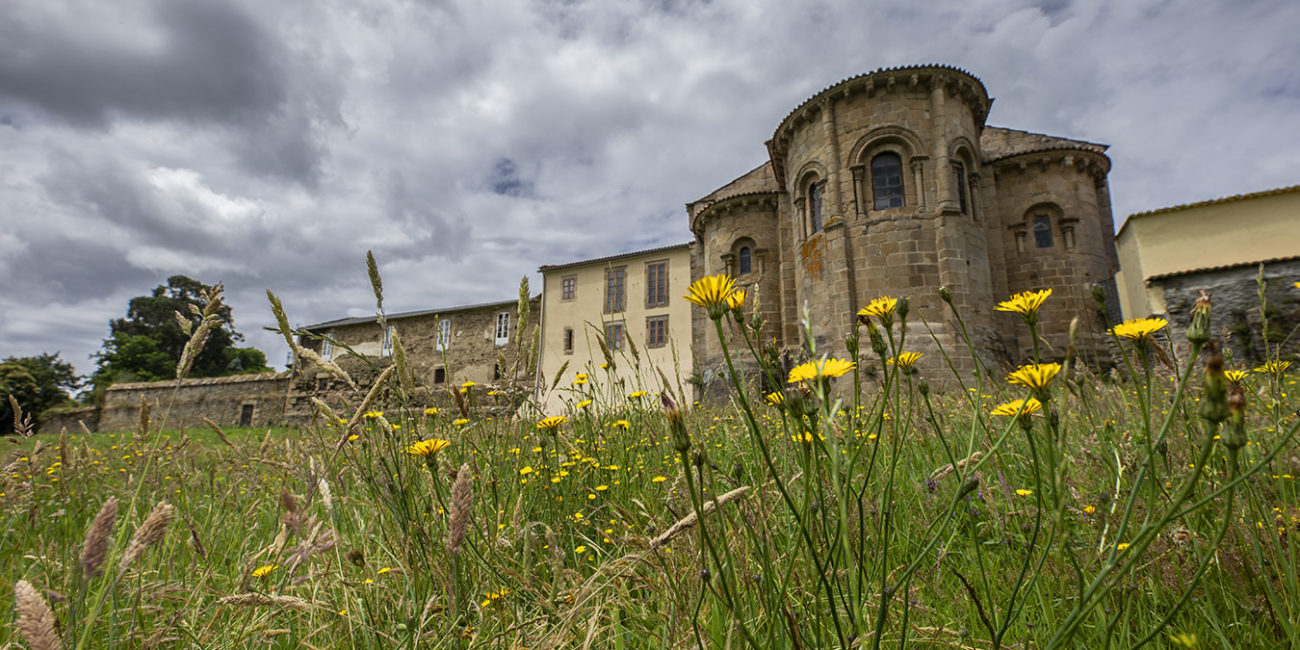 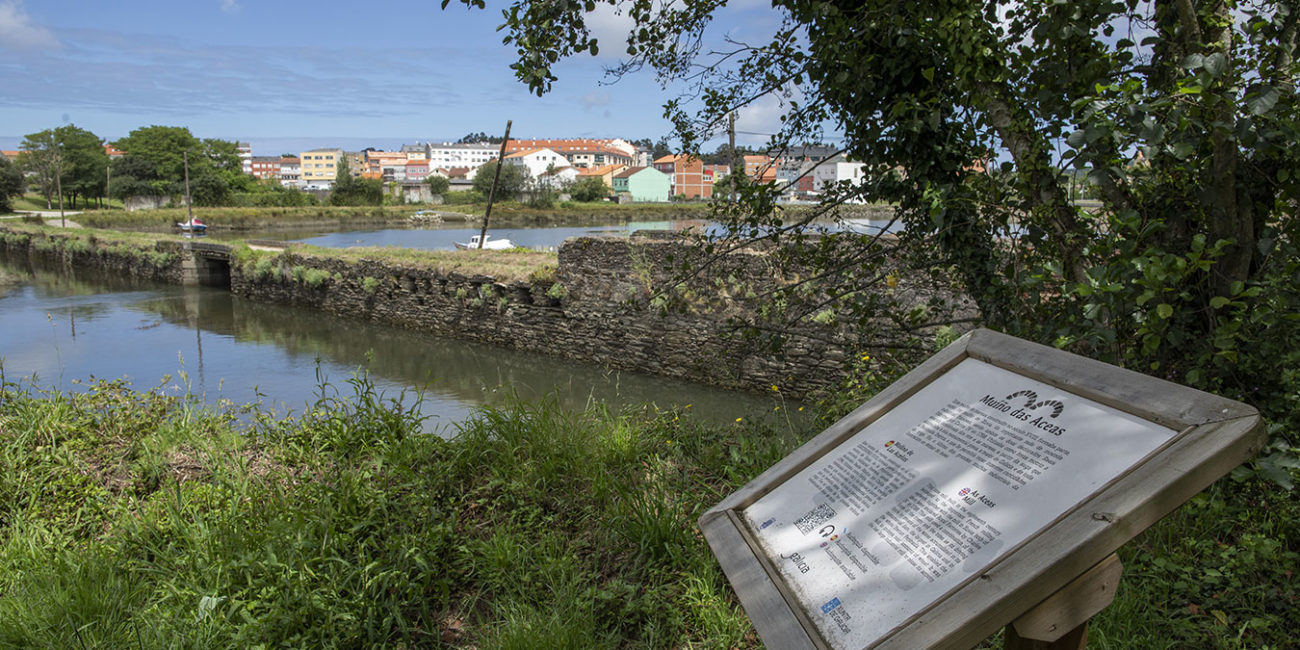 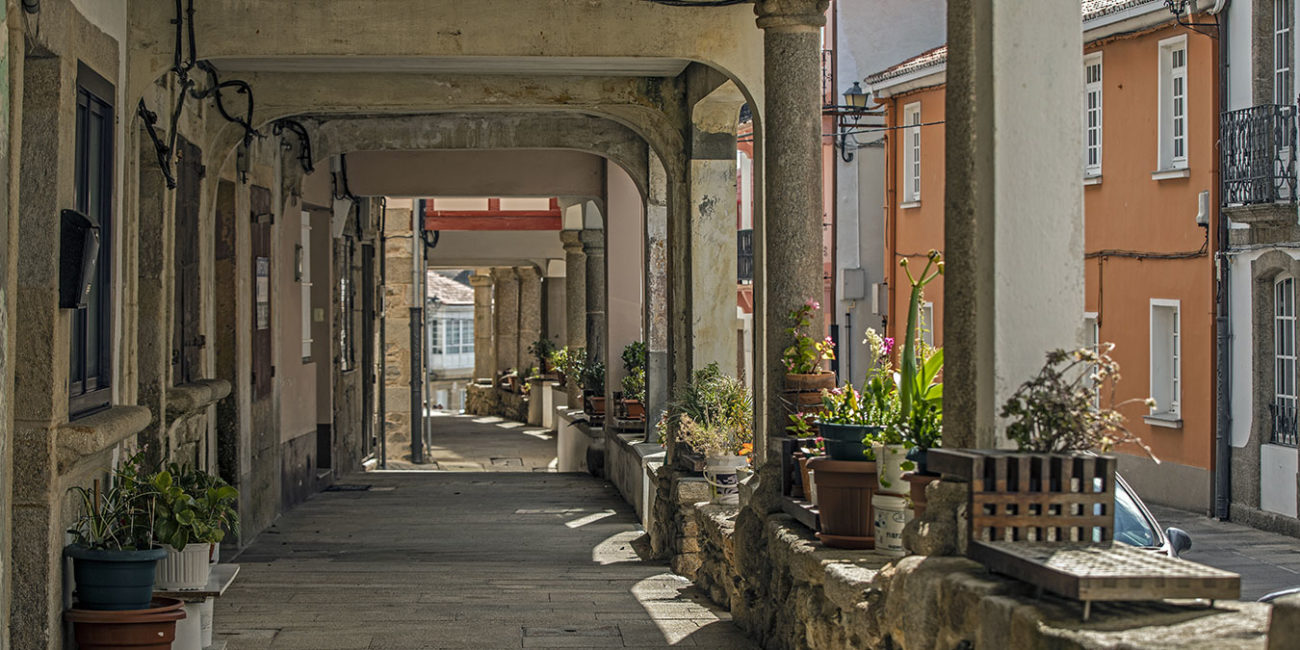 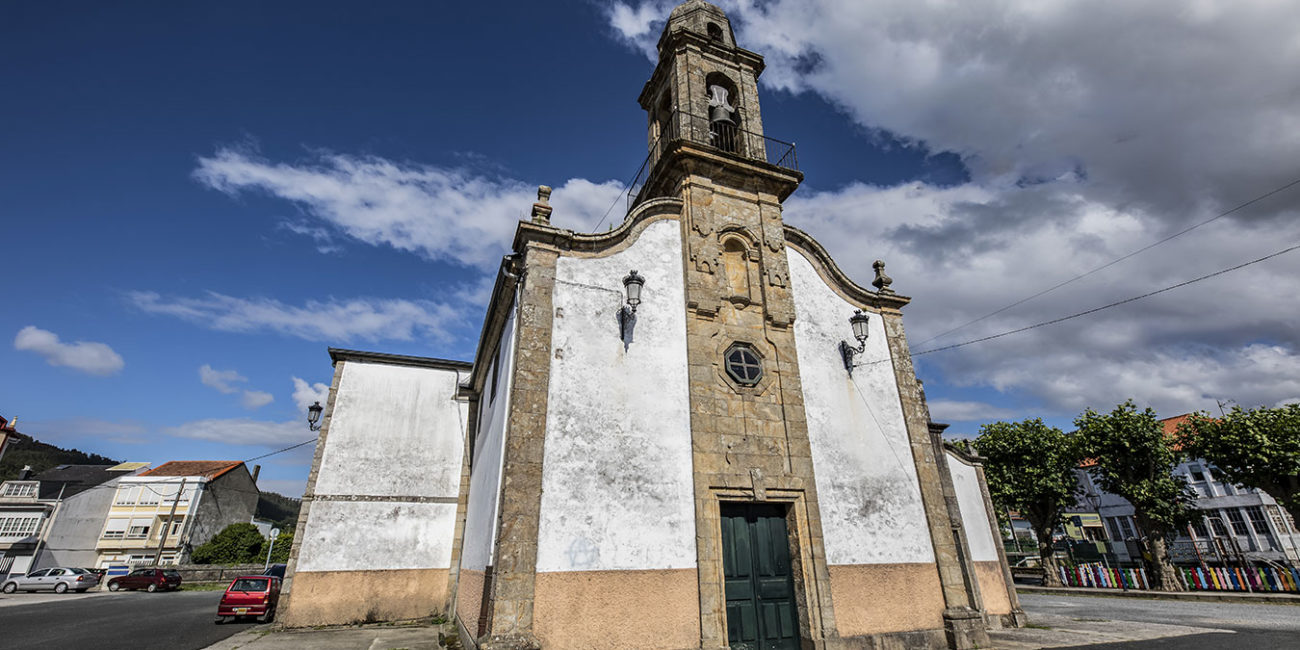 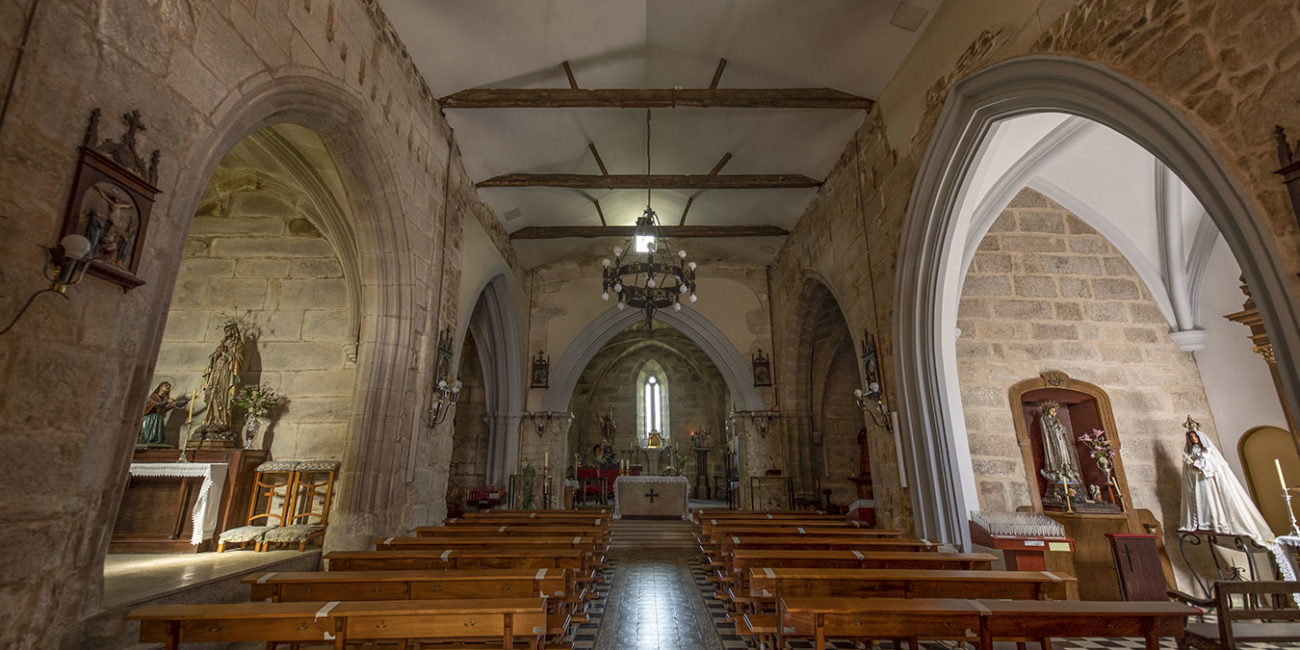 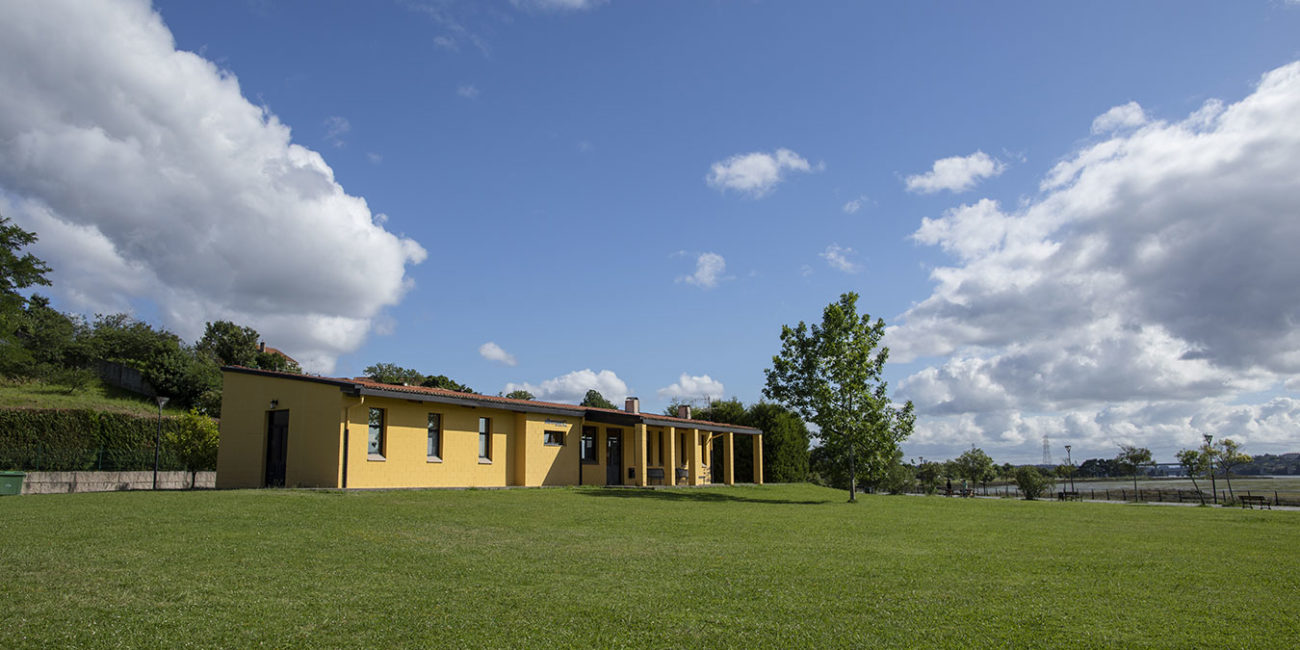