The Jacobean pilgrimage attracted people from all over Europe in the Middle Ages.

Scroll
From Ferrol
From A Coruña
Excellence along the Camino Inglés

History of The Camino Inglés 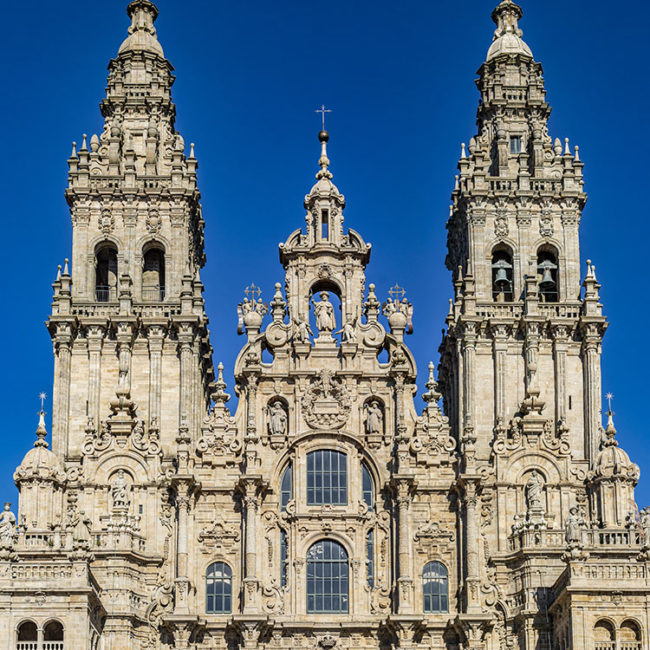 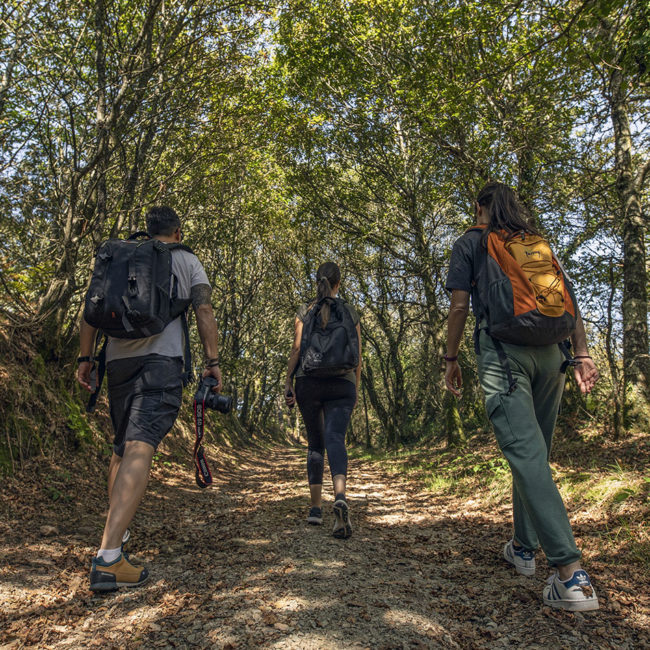 Your route for the Camino Inglés 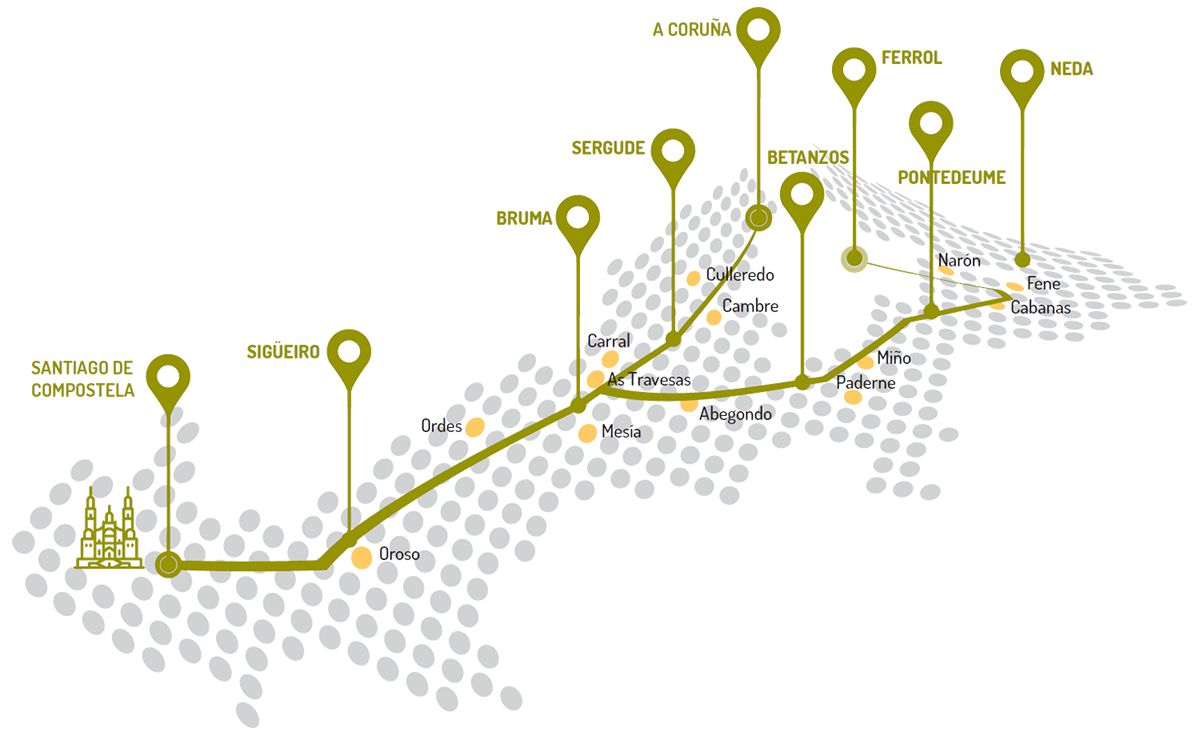 It is time to follow in the footsteps of the people who arrived on the Galician shores bound for Santiago de Compostela.

Since the discovery of the Apostle's tomb, the so-called ports of Santiago de Compostela have received pilgrims from all over Europe, mainly from England and Ireland, who wish to reach the Jacobean city. The sea route is not an easy journey, and the ‘youngest of the oceans’ – the Atlantic - escorts the pilgrim through strong winds and storms during the crossing. But once on land, Galicia warmly welcomes the pilgrim still shaken up by the ocean’s vigor.

Now is the time to begin an unforgettable adventure following in the footsteps of the people from the north who arrived on the Galician shores bound for Santiago. The Camino Inglés allows the pilgrims the opportunity to immerse themselves in the most challenging of Jacobean maritime routes, whose gastronomy and authenticity mark every step of this journey. 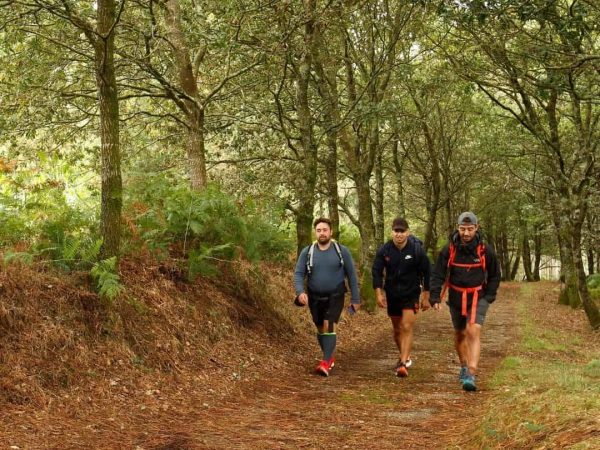 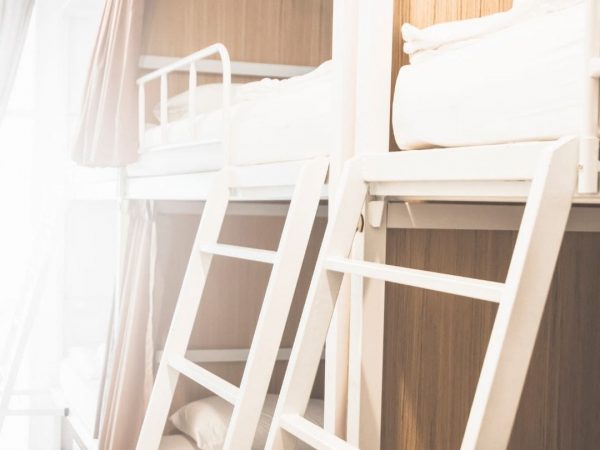 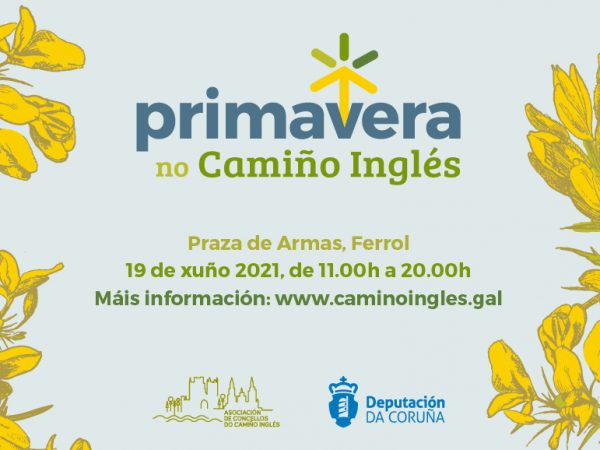