Celtic Camino: why you should start walking the Camino Inglés in Ireland 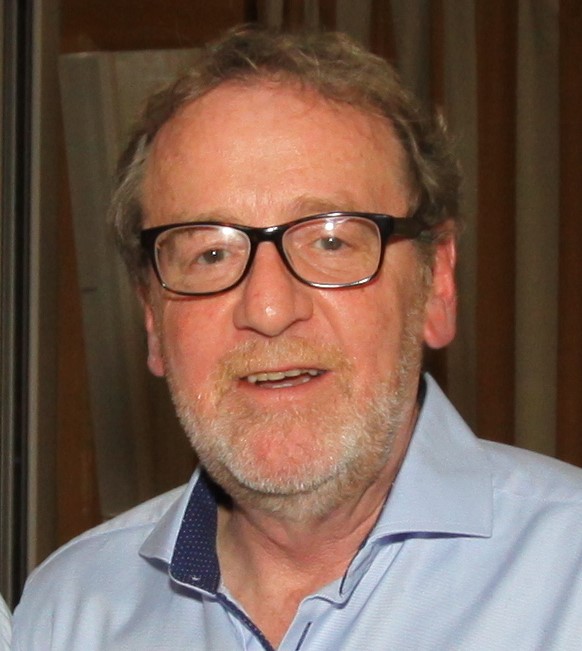 Actualidade do Camiño, General information, O Blog do Camiño, Testimonios peregrinos
The Camino Society Ireland has been researching, defining and recognising a network of authentic pilgrimage routes in Ireland, allowing modern pilgrims to begin their Camino journey at home on Irish ground. Walking 25 km in Ireland before travelling to Galicia to complete the 75 km route of the Camino Inglés from the city of A Coruña to Santiago is known as the ‘Celtic Camino’; anyone who finishes the ‘Celtic Camino’ is eligible to obtain the Compostela certificate upon reaching the cathedral in Santiago. In the Q&A below, Jim McNicholas, Chair of the Camino Society Ireland, explains why someone should start their Camino pilgrimage in Ireland.

What makes the Camino Inglés special?

With it being just 4 days to walk the 75km from A Coruña to Santiago, the Camino Inglés will suit people who don't have much time or those who might find the longer routes physically more challenging. You will get your Compostela provided you have completed the 25km in your country of origin.

How does it compare to the more popular Camino Francés route?

For pilgrims who find the Camino Francés too crowded, the Camino Inglés route from A Coruña or Ferrol are the perfect alternatives. The starting points of Ferrol and A Coruña have frequent transport connections from Santiago Airport and city.

Why should someone start walking the Camino Inglés in Ireland?

What is the length and grade of difficulty of the Camino trails in Ireland?

There are currently nine recognised Celtic Camino routes in Ireland which vary from 25km to 96km and can be found across the country. Most of the routes are considered easy, with one day on some of the routes graded as medium. The nine routes are: Croagh Patrick Heritage Trail and Tóchar Phádraig in Mayo; Bray Coastal Route and St Kevin's Way in Wicklow; Kerry Camino and Slí ár Sinsear -The Way of our Ancestors in Kerry; St Finbarr's Pilgrim Path in Cork; Boyne Valley Camino in Louth; and St Declans Way in Waterford-Tipp.

Which are the key places in Ireland that are associated with St James?

Places such as Dublin, Drogheda, Dingle, New Ross, Waterford, Kinsale and Galway all have historical links to Santiago de Compostela. There is evidence that pilgrims from Ireland travelled via merchant ships to the ports of A Coruña, Ferrol and Vigo as far back as the 15th century. In total, there are over 40 churches and chapels in Ireland dedicated to St James.

Are there any connections with St James in Ireland that most people wouldn’t necessarily know?

St James's Gate in Dublin is the home of the Guinness Brewery, at one time the biggest brewery in the world; while St James's Church in Dingle is a famous Irish music venue (Other Voices, Ireland's leading live music TV programme has been filmed there since 2003, hosting national and international acts such as Amy Winehouse and Sinead O'Connor). The present church was built in 1808 on the site of an earlier medieval church and is said to have been built by Spanish merchants who lived in the town.

As someone who has walked the Camino Inglés before, do you have any recommendations based on your personal experience?

I would stay two nights in A Coruña before I start. It is a wonderful city, a hidden gem really, with so much to offer and very different to Santiago de Compostela, where the Camino journey comes to an end.

*Pilgrims must prove the completion of an Irish Pilgrim Path with the relevant stamps on the official Pilgrims Passport; the Camino Society Ireland will verify the route by giving the pilgrim a Celtic Camino Compostela certification, which can then be shown at the Pilgrim's Office in Santiago de Compostela as evidence of having completed the required 25 km in Ireland. For more details please visit https://www.caminosociety.ie/celtic-camino.

Celtic Camino: why you should start walking the Camino Inglés in Ireland